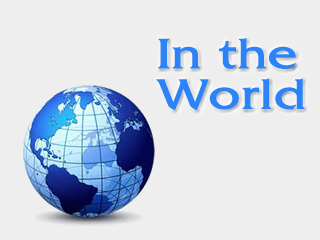 Melissa Browning was an organizer of a grassroots campaign to save the life of Kelly Gissendaner, who was eventually excecuted on Sept. 29 in Georgia. Despite that, Browning said she was encouraged by the anti-capital punishment passion she saw develop during the campaign.

Post after post describes the life and death of the Georgia inmate executed by lethal injection last week.

But these and the other headlines also reveal much about Browning — an assistant professor at Mercer University’s McAfee School of Theology — and her devoted service to the small army of organizers who waged a months-long public relations and social media campaign to save Gissendaner’s life.

While disappointed in the state’s refusal to show Gissendaner mercy, Browning, who had earned a theology certificate in a prison-based program provided by McAfee and other local divinity schools, said she was encouraged by the fierce determination of students and preachers, and especially Cooperative Baptist ministers.